Phishing attempts aren’t always so easy to catch: as technology becomes more advanced, so do scammers’ techniques. The once-obvious warning signs of typos, unofficial-looking documents, and even false URLs are easy for phishers to circumvent nowadays—and with new platforms and more targeted audiences, they can trick even the most vigilant of users.

In this post, we’ll analyze some real-life examples of successful phishing scams. By studying each carefully, you can train yourself to notice any schemes that might hit your inbox.

Document-sharing has simultaneously expanded and simplified the business world, but it was only a matter of time before con artists wedged their way into it too. Networks like Dropbox, Google Docs, Docusign, and others have seen breaches of security in recent months that compromised users’ privacy, spread malware, and more.

These are just a few of the newest scams to surface, but these—and others—could be replicated on any number of work-sharing platforms, including Airtable, Quip, SamePage, Highfive, and others. Users should exercise extreme caution when receiving documents. Hopefully, these platforms will continue to improve their security to prevent scams in the future—but don’t rely on that hope alone.

With more and more banks turning to online services to better assist customers, scammers have even more avenues to use. By their very nature, bank-based phishing attacks utilize a powerful variation of social engineering: instilling fear in the user that they could lose their account—and access to his or her money—if they don’t comply.

The same tactics listed above are also used to obtain a target’s email credentials, which can give scammers access to the person’s contacts—and, potentially, their banking, shopping, or social media accounts.

Recently, various forms of “validate your account” Gmail messages have made their rounds, telling users to verify their information to avoid account suspension.  They are taken to a real-looking log-in screen, and scammers use their information to access, among other things, the user’s contact list and spread malware or more validation emails.  Users should take note of the URL—which is not actually a Google one—and the fact that, once they’ve entered their email address, their profile picture does not appear before they’re asked for their password. 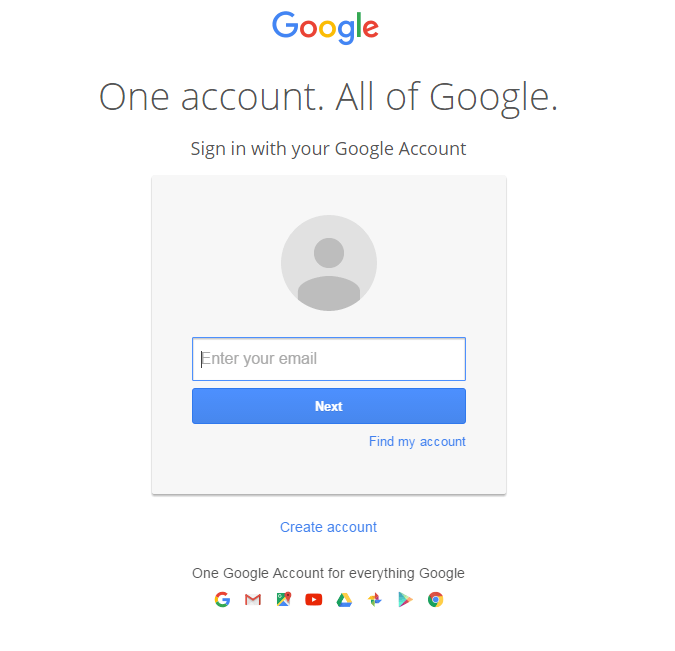 This type of attack is especially troubling for real estate agents, who often—against the advice of brokerages and experts—use personal Google email accounts to communicate with clients. A scammer can simply find their email on a real estate site, Facebook, or LinkedIn, and tailor an attack based on that information. What’s more, it’s easy for them to then steal client details and possibly trick them into sending money and banking credentials, as well—all while pretending to be their agent.

While we’re on the subject of real estate scams, it’s especially important for agents to exercise caution when opening unknown/unverified emails: scammers love to target the real estate industry. A recent Zillow-based scam was sent to real estate agents, complete with authentic-looking logos, and congratulated the user on their new leads from ZillowAds, which had to be “unlocked” with their contact details and a fee of $5.00. At least one agent was tricked into providing their credit card information, and missed the only potentially obvious red flag: the fact the domain name was “Zillow.pro” instead of a .com address.

Email phishers can be after more than just your password: some send viruses and malware through phony documents, usually in the hopes of infecting an entire company’s system and getting personal information for employees, partner organizations, and customers.

These viruses, once downloaded, become encrypted in several files across your computer—so that even when you do realize something’s up, it can be incredibly hard to remove the malware completely.

There’s a number of forms viruses can take, although they often look like .pdf files from within your own company or tech support departments, software updates for commonly used products like Adobe or Microsoft Office, and even—ironically—anti-virus software.

Emails with virus documents can be hard to distinguish from the real deal.  They often contain a lot of “boiler plate” text such as confidentiality notices, generic liability paragraphs, etc. Like previous examples with help links and security logos, these elements are naturally ignored by most users, but still register with them on an unconscious level to make the email seem genuine. 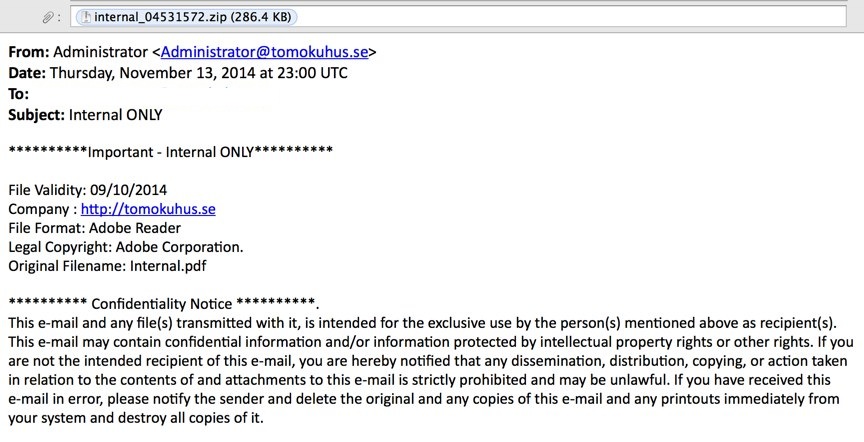 Of course, phishing attacks can and do come in many other forms, as well: social media, shopping networks, and various providers are all valuable tools to a con artist.

This list is not exhaustive by any means; there are countless more examples of real-life phishing attacks—and, sadly, there will always be new ones surfacing, especially as new platforms come into existence.  Technologies evolve rapidly, and scammers adapt just as quickly.  We will, however, provide our readers with information on new tricks and tactics as they surface, so you can learn what to watch out for and how to protect yourself.

How to Select Technology Partners to Improve Your Business

Subscribe to our newsletter to stay current on fraud trends, get invited to exclusive events, and receive resources to keep you and your clients safe.

Subscribe to our newsletter to stay current on fraud trends, get invited to exclusive events, and receive resources to keep you and your clients safe.